SMOOTHIES FOR BREAKFAST,LUNCH AND DINNER 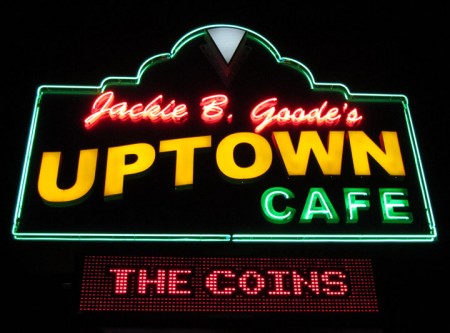 BRANSON IS OPEN FOR BUSINESS! 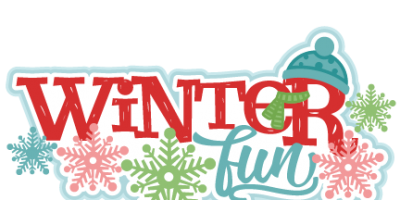 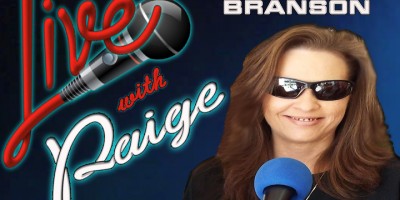 Drop in at Jackie B. Goode’s Uptown Café for breakfast and stay for lunch and dinner. Food is great and you can hear some awesome solo acts while you are there. Won’t even realize time has flown! The morning is totally owned by JACKSON HANEY with his “Bobby Socks to Woodstock” show. As a former guitarist and lead singer for Bill Haley’s Original Comets, Jackson delivers hits from the “50’s and ‘60’s with nostalgic behind-the-scenes stories of someone who actually lived the era. Amazing that such a smooth voice can deliver the love songs of such artists like Bobby Vee, The Righteous Brothers, Bryan Hyland and then rock around the clock with the classics of the Comets, Chubby Checker, the Diamonds. Ask him—he takes requests!

When you listen to MARIO ROSALES speak, you may think Rodney Dangerfield just entered the room. He has the best Rodney Dangerfield impersonation and comedy routine around. But, if you listen to him sing you will be impressed with the perfectly smooth voice with which he brings you Frank Sinatra, Elvis, Neil Diamond. He is an easy going, charismatic and very talented musician who appreciates his audience and will visit with each one as if he knows them personally. And he probably does. His fans keep coming back and bringing others with them!

JOHN SAGER says he started out singing at weddings, so you know he has to have the smooth voice required to sing those love songs. And he does not disappoint! He also has the personality, charm, charisma, and onstage presence that appeals not only to the ladies in the audience he personally sings to, but draws in their husbands into the show and makes them feel as part of their lady’s serenade. John knows his audience and knows what they like and they in turn love him for it. John has been nominated and won several awards including Best Male Vocalist in both Branson and South Texas. This 2003 Toledo Idol. Findlay Idol and Erie Market Street Idol has stayed focused on his career and his fans have rewarded him for his efforts with great CD sales and repeat attendance to his shows which have allowed him to continue living the dream.

Delightful smoothies all. And, you can request and listen to these and other great Branson artists on BransonRadio.com!

BRANSON IS OPEN FOR BUSINESS!


Join us for Interviews, Music, News, & Fun every day on BransonRadio.com!! You can hear the shows Like Live with Paige-Interviews with entertainers and businesses in and around Branson, Outdoors with Gary Heidrick - Weekly Branson area fishing reports, Pledge of Allegiance with Clay Cooper each Morning, and so Much More!(you can also listen on your phone with the free “Tune In” app).